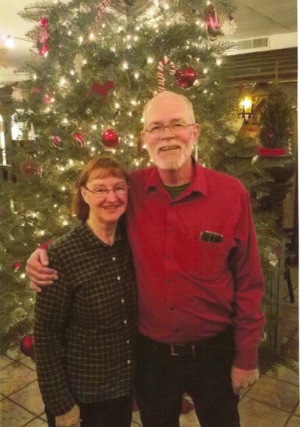 Gary Sexton lived with his wife, Lynn in Garden Valley for 16 years. Born in Toledo, Ohio, he is the son of Joseph (Ted) Sexton ( deceased) and Barbara Upham Sexton. Gary was in the U.S. Army from 1972 until 1975 stationed in Georgia and Texas. In 1975 Gary married Lynn and they moved to California where their son, Jason and daughter Rebekah were born.

While living in Tracy, California Gary wanted to start his own Dental Lab business. He was crowned "The Tooth Master" by his many clients. He worked in that capacity until the cancer would not allow him to continue.

He is survived by his wife, Lynn Sexton his son, Jason Sexton and his daughter, Rebekah Sexton, six grandchildren, his mother Barbara Sexton and brothers Michael Sexton and John Sexton.

To send sympathy gifts to the family or plant a tree in memory of GARY DENNIS SEXTON, please visit our tribute store.